Posted by Sven on March 31, 2016 in Homepage, Presentations, Teaching

On the 23rd of March, Tom van Heeswijk defended his Master thesis at Wageningen University: Shaping solar energy for an energy neutral Zeeburgereiland in Amsterdam. Local oppositions to wind turbines and solar parks are often related to visual impact and hampers renewable energy developments. In his research, Tom examined which factors influence the perception of renewable energy in general and the perception of four Dutch solar energy projects in particular. Two solar parks and two freestanding solar installations were studied by means of empirical research. Statistical analysis revealed a number of response patterns with regard to the perception of these technologies. The findings were then used to inform a number of energy-conscious design principles for solar energy in the public domain. This way public preference can be accounted for. The principles were tested on the Zeeburgereiland in Amsterdam, a new neighbourhood that ought to be energy neutral. The project shows that renewable energy can be designed as inherent part of the urban fabric while improving aesthetic values. 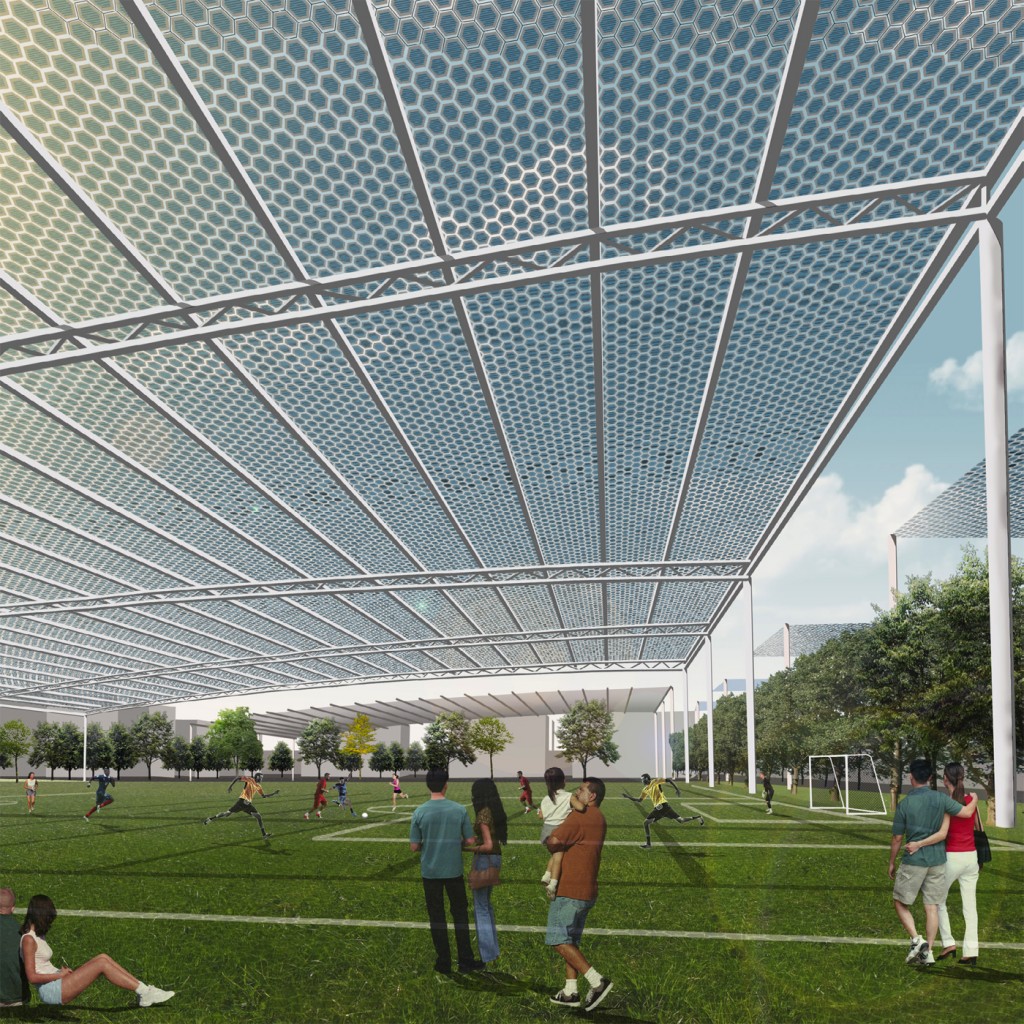