Posted by Sven on January 8, 2016 in Homepage, Presentations, Project

Recently, a video has been released on some of the the key findings of the Urban Pulse project in Amsterdam. The animation focuses on the consumption of bottled drinking water as a means to reveal some of the complexities of the urban metabolism from source to sink. Watch the video here. 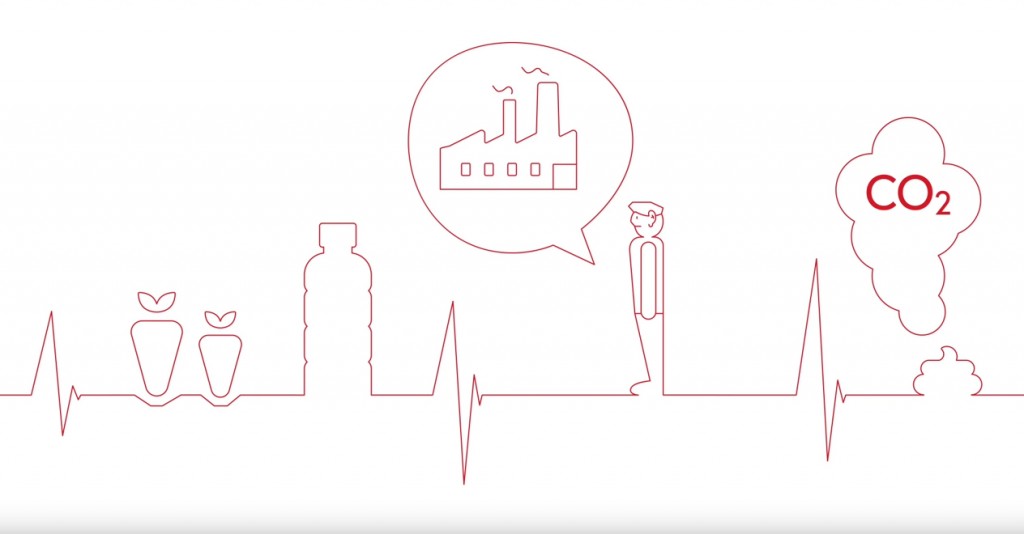