Final presentations of the 2015 Atelier @ AMS

Posted by Sven on June 7, 2015 in Homepage, Presentations, Teaching

Wageningen UR Landscape Architects and Planners presented the results of the 2015 Atelier ‚Amsterdam Southeast 3.0’ to our commissioners from the municipality of Amsterdam @ AMS institute.

Wageningen University students from the Masters Programme Landscape Architecture and Planning presented the results of their work on the Gaasperdammertunnel project on the 4th of June at the AMS Institute. The 2015 Atelier project was commissioned by the Amsterdam City Department Urban Planning and Sustainability (Ruimte en Duurzaamheid). The title of the project was “Amsterdam Southeast 3.0: A transformation strategy for the Gaasperdammerweg zone and Gaasperpark/plas.” A total of 54 students from seven different nationalities and four staff members started the project on the 16th of March at the District City Office, where they were received by Emile Jaensch, the responsible politician for Spatial Planning and Traffic of the District Amsterdam Southeast.

The Gaasperdammerweg (A9) is the focus of a major spatial transformation in Amsterdam Southeast. Currently it runs through the district, separating Bijlmermeer and Gaasperdam. The city of Amsterdam therefore welcomes the plan of the Dutch infrastructure authorities (Rijkswaterstaat) to combine the motorway’s planned enlargement with putting it into a tunnel, thus creating a vast space for further development. The design and planning of the tunnel roof and its adjoining spaces are a major challenge to giving the whole area a positive impulse. The new 3 km long mega-infrastructure Gaasperdammertunnel – the Netherland’s longest highway tunnel – will transform the motorway landscape between Bijlmermeer and Gaasperdam into an urban green area, with space for new housing, cycling and walking routes, sports facilities, vegetable gardens, urban agriculture and, most importantly, integrate Amsterdam Southeast’s urban fabric into metropolitan Amsterdam. The Atelier students proposed a range of plans and designs, using different urban design and planning approaches. All results will be made available at the website of the WUR library. 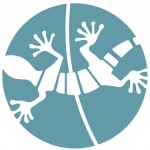 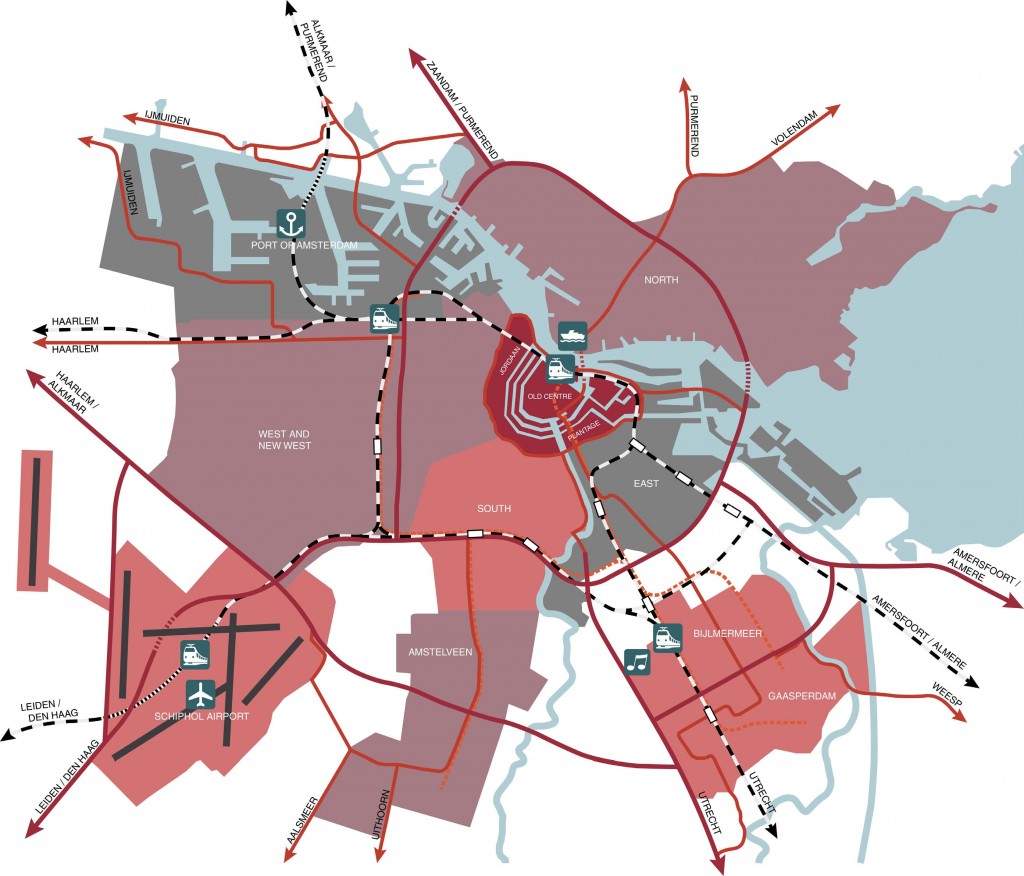 Figure: Map of Amsterdam with Bijmermeer and Gaasperdam – the site of the 2015 Atelier – in the South East of the town. 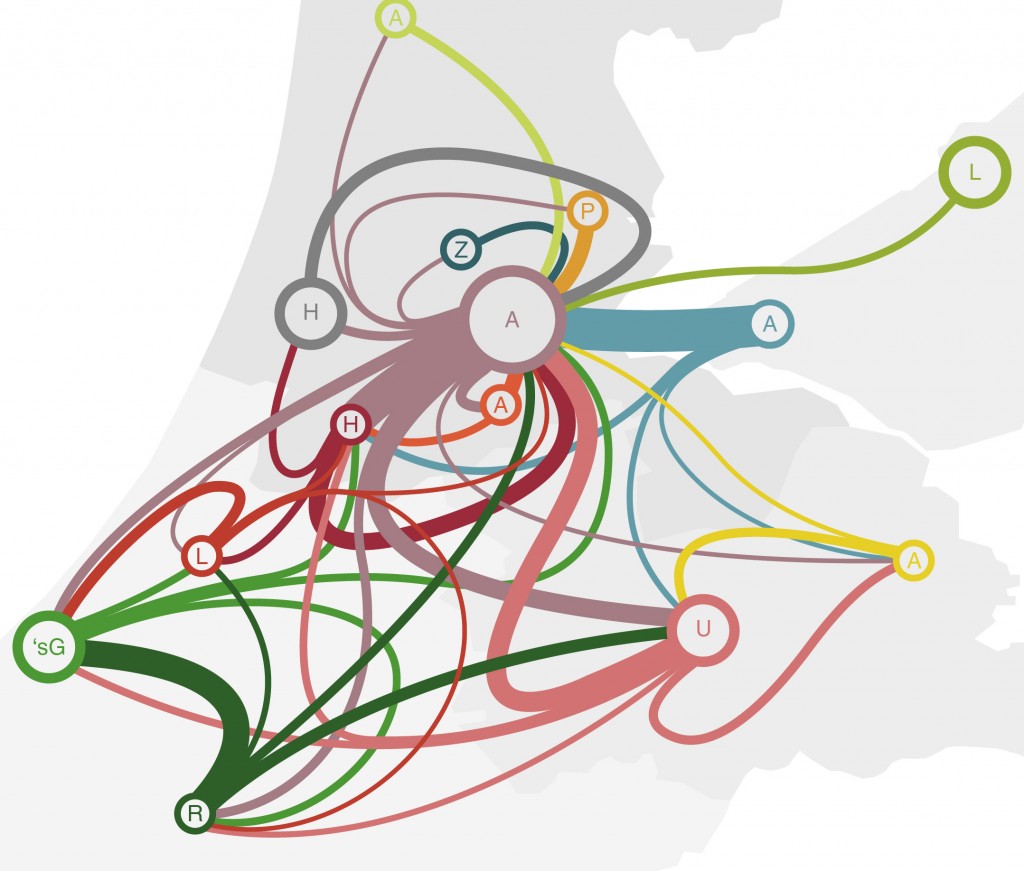 Figure: Mapping commuters to and from Amsterdam 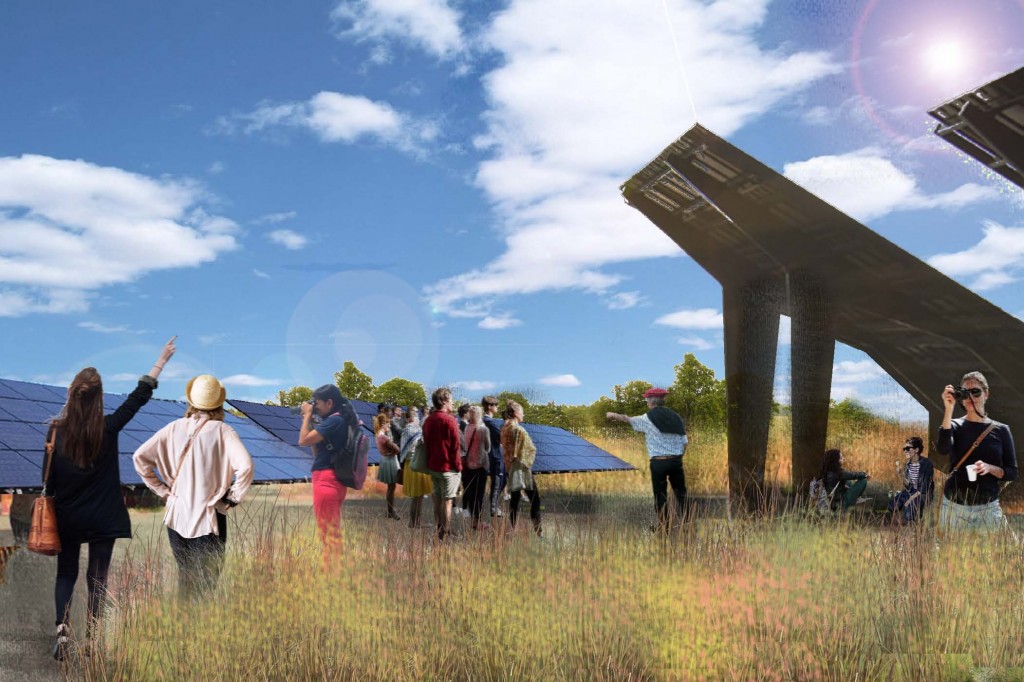 Figure: Visualization of the Energy lab on the East end of the A9 tunnel. 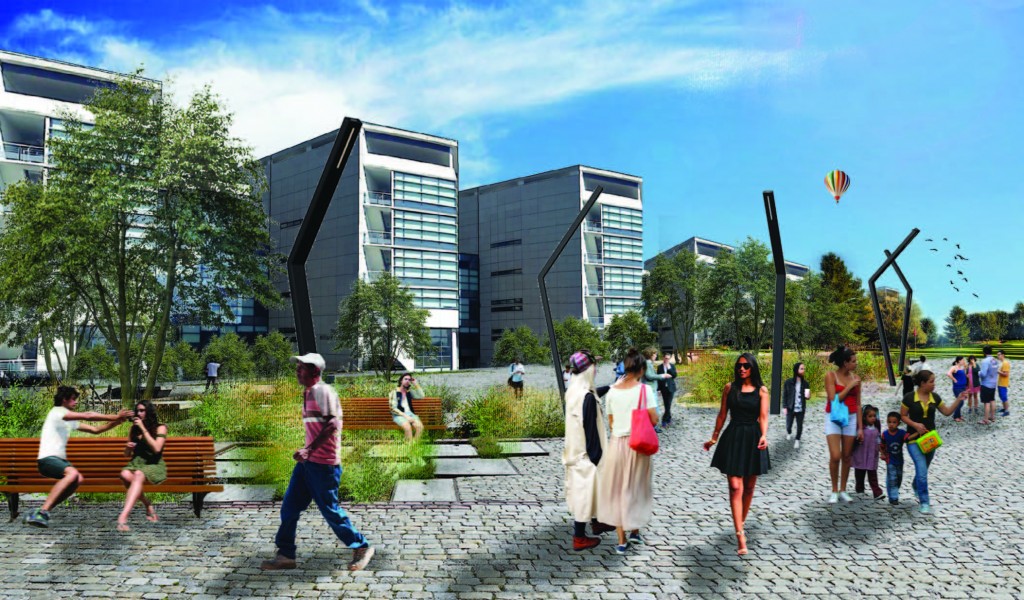 Figure: Visualization of Campus South East near the West end of the A9 tunnel.

Note: All figures courtesy of the 2015 Atelier students.